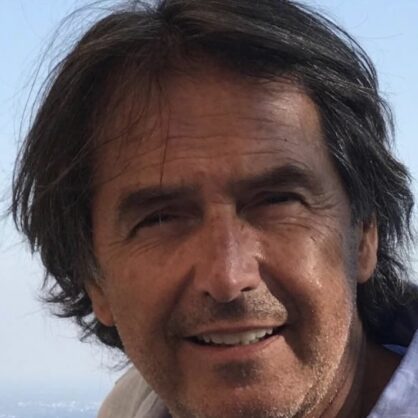 Philippe Pochet, one of the founding partners of FTPA, is a seasoned practitioner with a proven track record in intellectual property and media law. He is particularly active in the fashion and cinema industries, where he advises several production firms.

A graduate of Paris University (Master’s in Private Law), Paris Institute of Political Studies and University of California Los Angeles Law School, Philippe has been a member of the Paris Bar since 1981. He also holds specialization certificates in International Relations Law and Intellectual Property Law (1994).

His activity in the field of the art market led him to advise and assist his clients in the management of artists’ heritage, particularly on estate and tax planning, when carrying out major transactions including certain loans or donations, through the implementation of complex mechanisms, on a national and international level in close liaison with its tax team and a specialized notarial team.

Philippe and his teams advise institutions and individuals in the fields of public domaniality, national collections in terms of donations and legacies. He also works on artist estates and the management of conflicts between artist rights holders. Philippe advises artists and their beneficiaries in the exploitation of works, and in the management of their relations with museums and other art galleries. His work covers both advice and litigation including the fight against counterfeiting and issues related to the authenticity of works sold privately or through public auctions houses.

In 2017 he was appointed “Chevalier dans l’Ordre des Arts et des Lettres” (Knight of the Order of Arts and Letters).

Collections is not a law firm. Each participant is a partner in or otherwise associated with a law firm of their own, who must be retained independently and separately, on terms of their own.